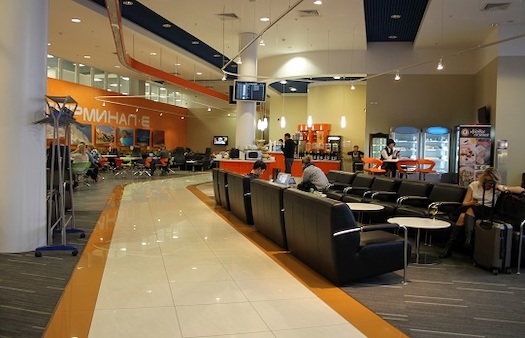 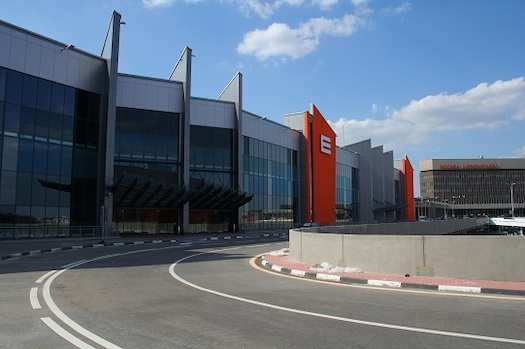 Most recent ranking of ASQ 2014 confirms its position of excellence, boasting now the second place. Sheremetyevo is the first Russian airport under scrutiny for such research, thus earning international recognition from passengers and aviation professionals. Sheremetyevo International Airport is the largest Russian airport handling scheduled international flights, serving more than 200 destinations. Intensive development and up-scaling of the infrastructure has been already fruitful, tripling the number of the passenger terminals increased from two to six, and their annual handling capacity from 12 to 35 million passengers. Sheremetyevo Airport has become the biggest Russian airport facility, boasting an area of around 480,000 sq. meters. In spring 2010, modern international Terminal E was opened, expanding its total area by 76,000 sq. m and its annual handling capacity in more than 7 million new passengers. The Terminal E meets state of the art standards of passenger and airline service quality. This new Terminal de facto merges Terminals D, F and the Aeroexpress train station into an integrated South Terminal Complex (STC). The total area of the STC reaches 400,000 sq. m, and its annual handling capacity hits 25 million passengers, thus offering all the conditions necessary to settle Sheremetyevo Airport as hub of global importance. All equipment is certified to international requirements - this includes of course every JIKA product on usage -. An environmental management system based on ISO-14000 international standards series has been adopted. Moreover, Sheremetyevo Airport actively carries out a comprehensive program on the creation of a barrier-free environment. The master plan stipulates the increase of the Sheremetyevo airport’s handling capacity up to 64 million people on a yearly basis, as well as the transit flow increase up to 25%. The level of exposure that JIKA is able to enjoy is hard to conceive.