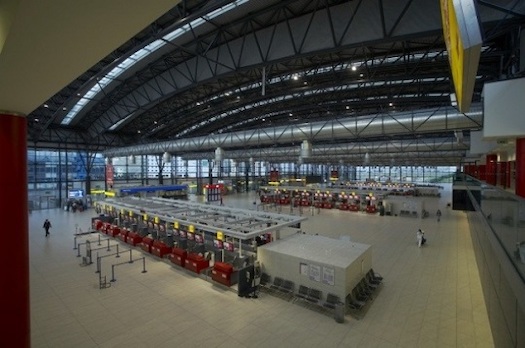 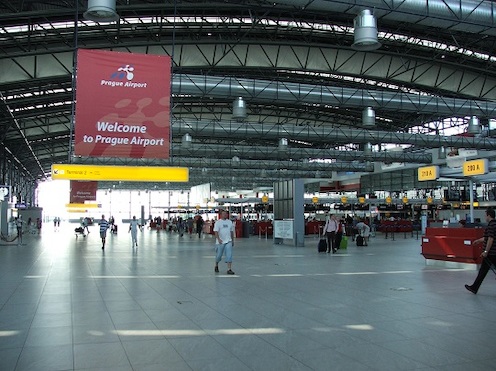 With 11 million passengers per year, it ranks as the busiest among such facilities in the new EU countries and one of the most important hubs for air-traffic in Central Europe. Within this ensemble, Terminal 2 was culminated in 2006 to cope with the ever-increasing flow of travelers, very particularly those of other European countries, in which its concourses are specialized. The bathrooms within have been equipped with JIKA solutions in a profuse manner, and given that most air travelers will, invariable, want to visit a bathroom shortly after grounding in Prague, brand JIKA is one of the first welcome messages they will be getting. Overall, 50 different airlines link Prague with more than 130 destinations. On top of the huge flow of travelers, potential users of JIKA assortment are the 17,000 people currently employed at the airport. As recently as of September 2015, Prague Airport has been awarded the World Routes Marketing Award 2015, which prizes the coordination in the development of new routes and the marketing support for airlines based on the airport. Y-o-y passenger traffic is rising, exceeding rates of 5%.

Collections included in the project